League of Legends was released in 2009, and after so many years of the game being on top 3 most played games a two-factor authentication is still not an option which is a bit confusing how a game like League of Legends doesn’t have it yet, we can see from other games and even games that are not on top 20 most played games that everyone has implemented two-factor authentication as another security for everyone playing the game.

We all know that without good security, your account can be stolen by people that are cracking accounts and selling them on forums after a while, the only security you have on your League of Legends account is being verified to your email, but even with this there are a lot of players who don’t verify the accounts and after a while when they try to log in the account they can’t anymore. 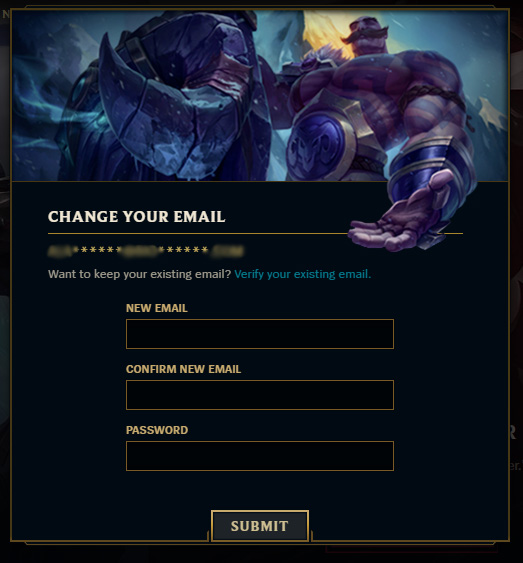 You can always recover the account with Riot by giving a lot of information about your own account, but the process of doing it it’s long and you don’t want that, now that Riot has joined all the games to one Riot account, if you lose your account you don’t lose only your League of Legends account, you can simply lose everything you have on all Riot games.

Riot launch an update where you have to verify your account or update it with a new password in order to play the games, but you can still play on Riot accounts without having the email verified, you just get a notification pop up notifying that your account is not verified and to do it. 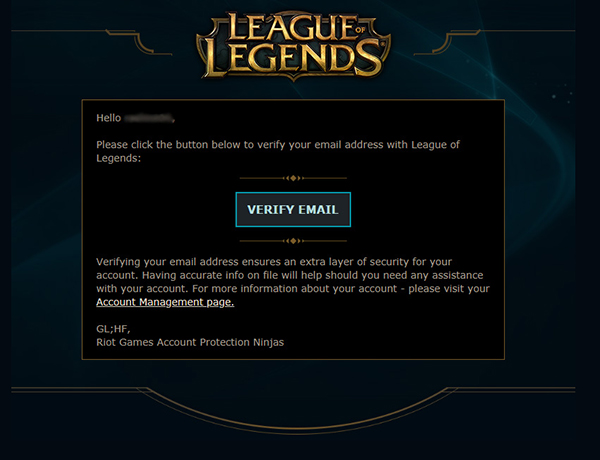 All these processes and problems can be solved with Riot adding a two-factor authentication, when you play Clash you have to verify your phone number via SMS so you can join the Clash and play the tournament, so, why not add a two-factor for your Riot account so you can be assured that nothing wrong will happen to your account without you knowing.

It’s just a simple option that Riot should have added years ago, it’s one of the only games that you don’t have such security which amazes me, while League of Legends is one of the most played games of them all Riot should take that in consideration and add it as fast as possible! 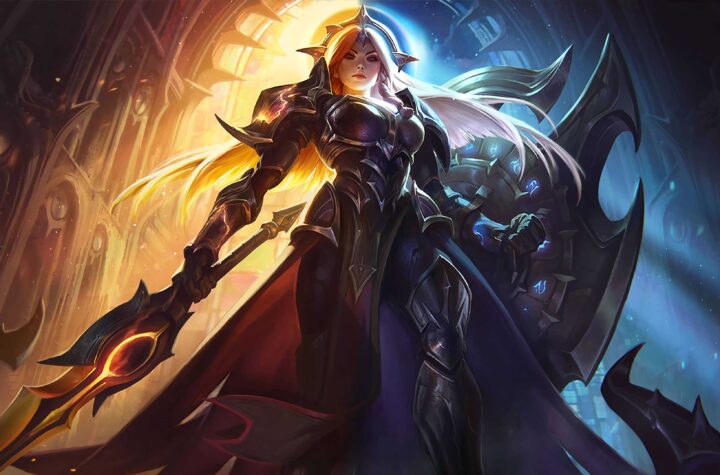 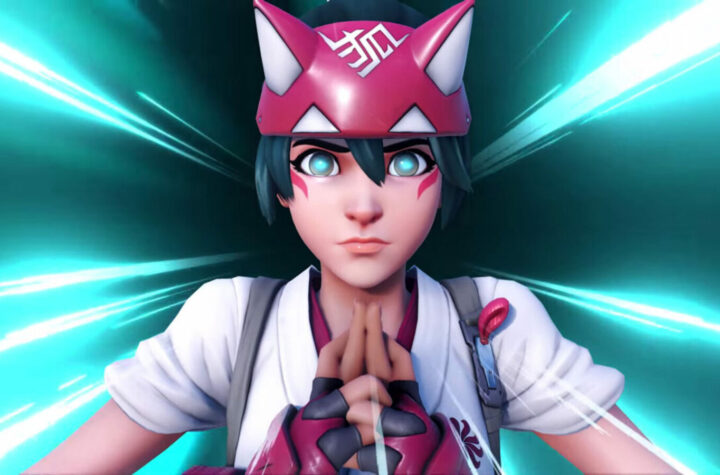