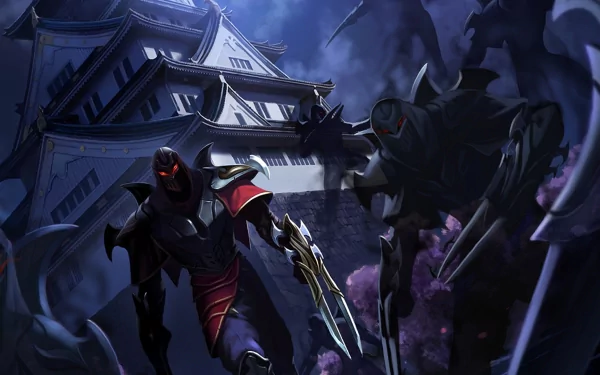 The words “AFK”, “rager”, “troll”, “smurf” and “scripter” are well known by every League of Legends player, as most of them had already experienced a unfair game with one of these type of players in their ally team or in the enemy team.

There is no way possible to escape from playing with these players as most of the time you don’t know they are gonna make you lose on purpose, get mad in the middle of the game, or get to play against a smurf in the enemy team. And even if you know that you’ve got them in champion select, you’ll lose from 3 to 10 LP after dodging the game. 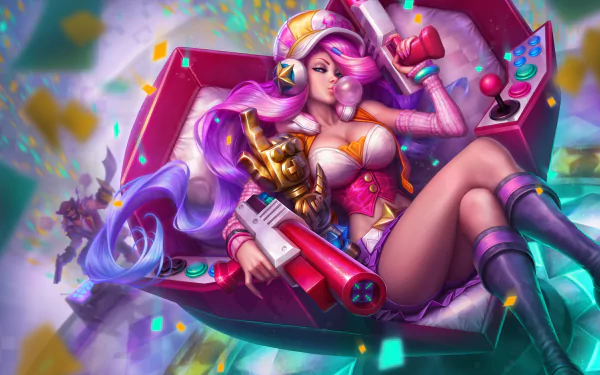 Not only that, after Riot Games started giving heavier penalties to players who leave their games, the number of AFK players has dropped by a huge amount. There are also tons of smurfs nowadays, especially after players realized that they can get another account with better LP gains to achieve higher rankings.

With this being said, even though the enemy team has more trolls,afks and ragers than ours, there are more smurfs and scripters as well, and those will win almost every single game, making it unfair for us. 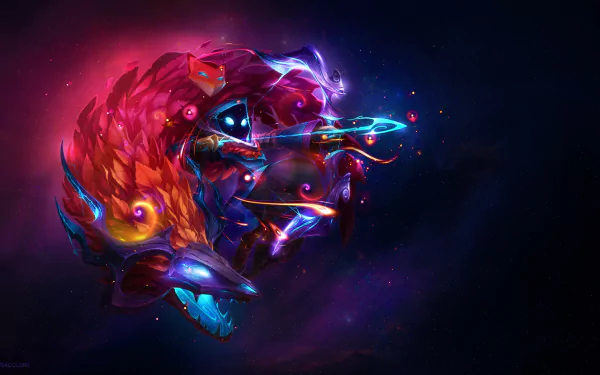 The best way to dodge this system is to duo with a higher ranking player, such as a booster, because you’ll always get a better player in your team than in the enemy’s and improve faster, making yourself a smurf in your elo.

Don’t forget to share and discuss this article with your friends!