In League of Legends there are many roles and many champions we can choose, some of them have a specific role in the game, some of them are assassins, utility support, engage supports, tanks, juggernauts etc. With this in mind, there are, probably, champions that are better for Solo Q than others because of their abilities kit, and this is a fact, thinking about this, what champions should we choose if we want to 1 v 9 in our games? Of course, this depends on the current meta, it also depends on what kind of player you are and the rank you are in, but there are champions that are specially good to carry and that’s why elo boosters play them, with that said, let’s start!

Even when her early is very bad, she has one of the best late game for assassin’s, it doesn’t matter if she’s behind or not, she will steal deal HUGE amount of damage to her enemy, even if it is a tank, but you, as Evelynn, shouldn’t be focusing the tank, you should focus their main damage or those you can kill, like the poor enemy ADC or the enemy top laner overextending by his own, alone, with no help and no wards. The best part of Evelynn is, after her lv6, she has Camouflage, a stealth type, enemies will only see her if she’s too close. You don’t know how to play Evelynn? It doesn’t matter, you can watch a booster playing Evelynn and learn a lot of stuffs from it. 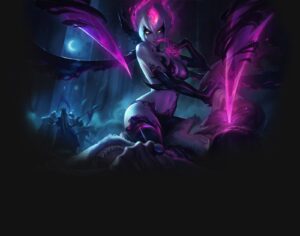 Yeah… this one seems weird, because everyone says he’s an easy champ, and he is, but being for being that simple has a lot of damage, a lot of true damage and a buffed build at the moment (Current game version: 10.14). Yi is also a good champion for doing objectives, for his insane true damage and attack speed, the only thing you’ll need to know is when to use your Q and, probably, right after, just spam click, click, click and Q. Also, if you play mid, or support, you can always play with a booster, the boosters usually play champions that can solo carry, and if you help the booster, in this case, a Yi one, doing the famous strategy: Funneling. 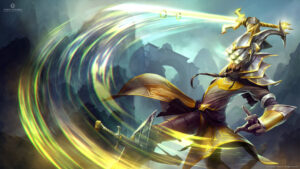 This one needed to be here, of course, people like TF Blade plays Irelia, Jax, Camille, bruisers champions who can split push and prolong fights and right after, win them, this one is actually pretty simple to learn, you’ll just need some games to figure it out how his combos are. If you need help, then you’ll just need to ask a high elo player for them, or watch a stream, there are websites that offer streaming options meanwhile they are boosting your account with specific champs, in this case, Jax. 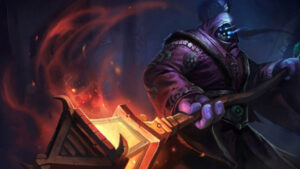 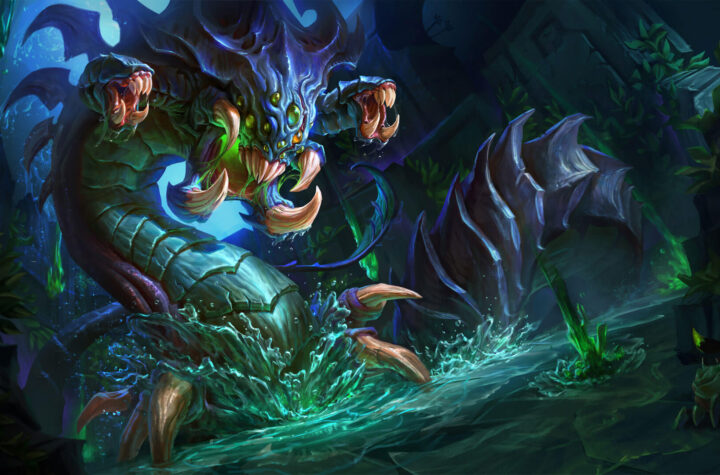